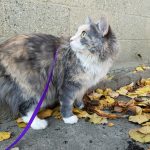 It was June 7, 2015 when my father and I entered a local pet shop in hopes in finding my forever furry friend. I’ve wanted a cat for 10 years and now that I was in high school my mother budged when I told her I wanted to adopt a kitten. Apparently, the Cats Cradle shelter was small that it had there adoptable kittens and cats all set up in the local pet shop to be adopted. I already had my heart set on Rosalie from petfinder so I knew who to look for. However, I wanted to meet the other cats that were adoptable too. All of a sudden there was this sense of urgency as I was petting the other cats, as if I was meant to adopt Rosalie. So I hoped on the chance, convinced my parents, grabbed my money that I saved all through my childhood for and adopted Rosalie (known as Rose now) from a wonderful foster parent. The rest is history, it’s a happy ending and still continuing. Rose is now still being spoiled by her family, relaxing on her favorite part of the couch during thanksgiving, and enjoys playing peacefully. 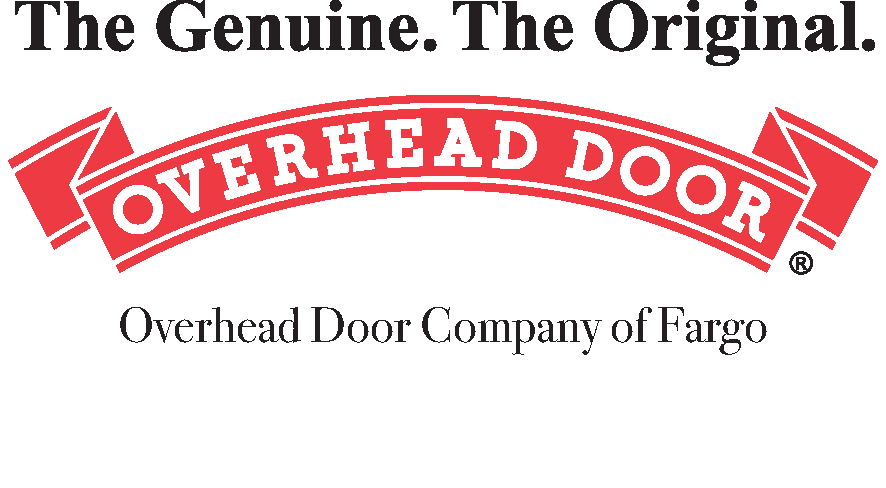 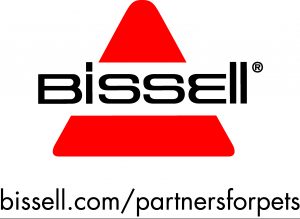